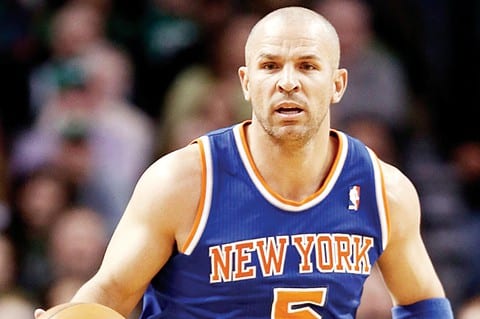 Your confidence is one thing that nobody can take from you. —Jason Kidd, NBA star What may be hindering you from really unleashing the confident champion within you and putting the success to work in your life? Let’s look at the different confidence robbers that can or could have robbed you of higher levels of self-confidence. #1 Confidence Robber—A Demeaning Childhood Upbringing Your personal confidence level was built or reduced almost immediately after birth. As your parents and other family members started reacting toward you with either approval or disapproval, you began to form a mental picture of who you were based on how they treated and talked to you. If many of the messages you received implied that you lacked abilities, intelligence, or experience because you were too young or limited in some way, you may have internalized those messages and may still believe them to this day. Those old messages destroy a person’s confidence and could be limiting your success in your adult years. On the other hand, if your parents and family members provided an environment that was strongly supportive, they praised you for your achievements and expressed confidence in your ability to achieve; you may be living that estimate of yourself and using a larger percentage of your potential today. A prime example of this is Donald Trump’s relationship with his father:

My father always trusted me. He’d been in business for fifty years, but he’d never let anyone else in the company sign his checks until I came to work. He had absolutely no doubt about my ability. His faith gave me unshakable confidence. Even when I was at my lowest, in the early 1990s, when the real estate market tanked and I was billions in debt and Ivana and her lawyers and a hundred banks were ready to sue my ass off, my father told me that he had absolutely no doubt that my business would be fine. He’d say, “You are a killer. You are a king.”

Fathers impart confidence to their children; mothers impart nurture and care.  Both are essential for building confidence. The father instills the power to tap into inner confidence while the mother nurtures the confidence. The father’s encouragement empowers a child; the father’s criticism cripples a child. Impart the gift of confidence to your children; they could become the next Donald Trump, Mother Teresa, or Payne Stewart. Parents, family members, schoolmates, and friends condition us. They can condition us to become failure- and impossibility-conscious instead of success and possibility-conscious. You can easily become more problem-oriented than possibility-oriented. What you are now depends on what you are willing to do and become at this moment. You cannot sit around and blame your parents and how you were raised forever. You can make a decision today to rebuild your confidence to an all-time high. #2 Confidence Robber—A Negative Childhood Environment Your belief systems are a by-product of the environment you grew up in. This is an extremely important insight. The environment you live in strongly influences how you think, feel, and act. If you were brought up in a negative environment, continually subjected to physical, verbal, or sexual abuse, you will have a different perspective of the world than a child brought up with a loving, warm, and supportive family. Abusive family environments are nothing more than manufacturing plants producing feelings of unworthiness, lack of confidence, and all sorts of fears. Cultures with excessive poverty are breeding grounds for doubt and low self-worth. Extended seasons of poverty can cause you to believe things about yourself that are just not true. Don’t allow a NEGATIVE PAST stop you from creating a POSITIVE FUTURE! #BeConfident Become a Certified Life, Leadership, and Business Coach – Learn More