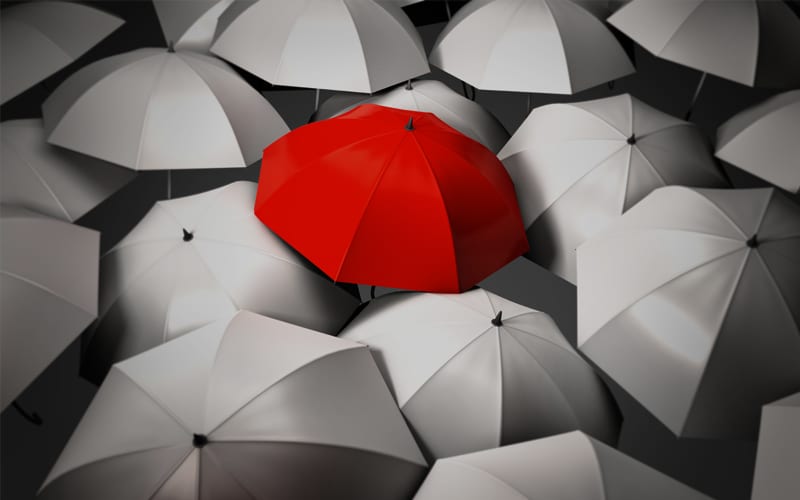 What is the difference between the person who was raised in the best family atmosphere, but ends up with no job and the person who is raised in poverty and in an abusive home, like me, yet is able to travel the world, write books, and help millions of people unleash their potential?

The difference comes down to a person’s ability to maximize their internal and external communication that empowers them to maintain a peak confidence state and take action to produce the results they want in life.

Communication is the major force for empowering you to be at your best. Other than writing, there are two types of communication:

Words can move masses of people in a single direction to achieve incredible dreams. The current U.S. president, Barak Obama, by far is one of the most gifted “large audience” communicators we have seen in the 21st century. He used his skill to influence Americans to vote for him in the primary election over Hillary Clinton and then over John McCain in the general election. Mandela used his communication skills to motivate the South African people to cast their votes to put him in office. Over three decades before, John F. Kennedy’s words persuaded the American people to invest in putting a man on the moon.

How you communicate internally and externally is a tool you can use to always be at your peak day in and day out. Just as these leaders were able to move the masses with their communication skills to make a decision, so can you use your skills to move you toward living every day at your peak so that you will always perform at your best in every circumstance, challenge, and situation that arises.

Communication can be a force to move individuals, organizations, and nations in both positive and negative directions.