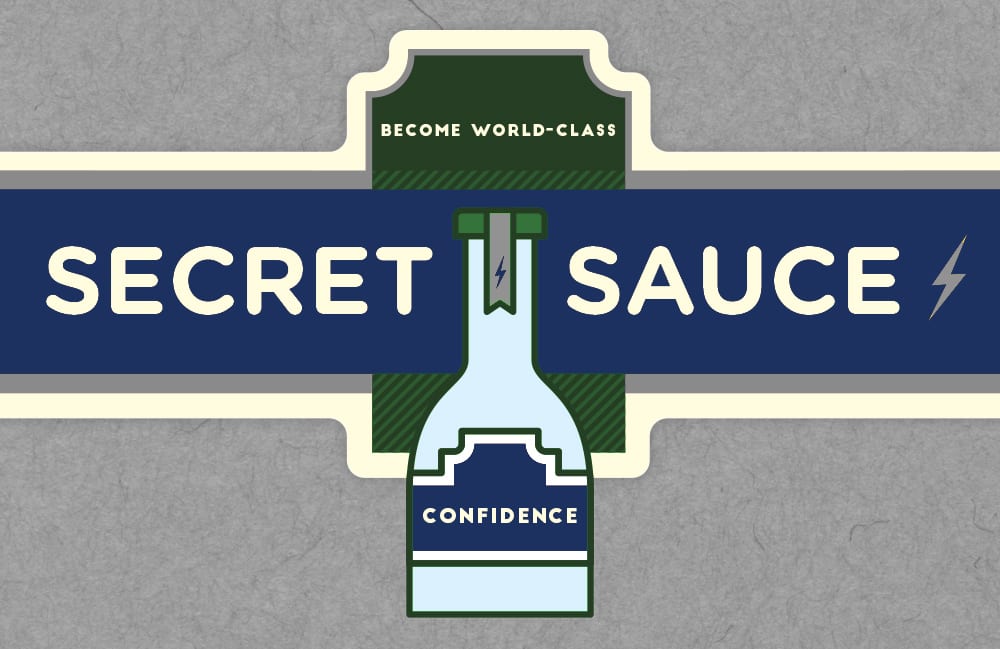 The Secret Sauce to Becoming World-Class

“I know who is going to win the election? The person with the most CONFIDENCE.” – Dr. Keith Johnson

I love leadership and I love history and one of my favorite people to read about is Harry Truman, who becomes a greater president in the eyes of many the longer he is gone. During his bid for the presidency in 1948, no one gave him a shot to win against challenger Thomas Dewey. During the campaign, Truman asked a man in the crowd how he intended to vote. “Mr. Truman,” the man said, “I wouldn’t vote for you if yours were the only name on the ballot.” Truman turned to an aide and said, “Put him down as doubtful.”

Confidence is one of your most valuable assets, and more is always better. Confidence breeds successful leaders. Confident leaders possess more: