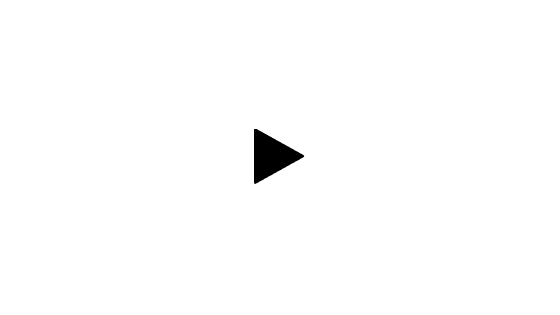 How To Live Up To Your Potential & Make A Difference

Social scientists in the study of human potential have created tests to evaluate a person’s level of achievement in life.

These tests are supposed predictors of a person’s future educational achievements, potential, quality of relationships, job performance, and income. In 1905, French psychologist Alfred Binet developed the first IQ (Intelligence Quotient) test. The thesis was that a high score on this test measured a person’s intelligence. One researcher in IQ made an interesting observation: Having a high IQ can become a disincentive to action. People with high IQs and analytical abilities often can see more and more layers to a problem, and as a result, they become paralyzed because they can’t see their way through to a solution. When action is needed, they may be unable to take it. Psychologists have studied relationships between IQ and leadership. They have found that during times of relative calm, when there is no great premium on quick action, people with higher IQs are more effective as leaders than are those with lower IQs. But in times of stress, the relationship actually reverses itself. High IQ becomes an impediment to action, and the higher-IQ individual becomes a less effective leader than the lower-IQ one. Thus, the ability to think through alternative courses of action is important, but it is equally important to know when to wait and when to act. So, according to this researcher, IQ plays a role in leadership, but there’s more. For example, our Emotional Quotient (EQ) also impacts how a person leads. Daniel Goleman’s book, Emotional Intelligence, showed the world that success and achievement were determined not only by IQ, but also by EQ. Emotional Intelligence is the measurement of a person’s ability to manage one’s own emotional state, the emotional state of others, and the emotional state of a group of people. We even have fashion experts for men who have successfully produced the GQ magazine that evaluates and educates men on fashion trends. Are you looking forward to the next series of videos? Visit here to Learn How To Get Leadership Skills, which is the next video.