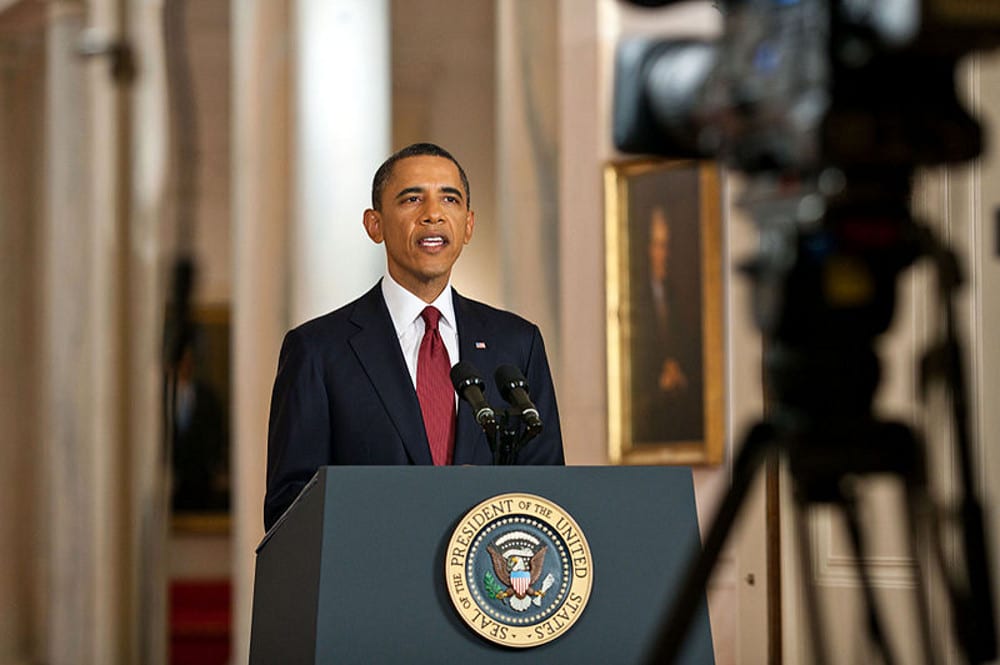 The Next Challenge After the Death of Osama Bin Laden

Rebuilding America’s Confidence! At the turn of the 21st century, Osama Bin Laden and his terrorist group al-Qaeda launched an attack against the United States of America by destroying the World Trade Center twin towers in New York City.

Osama Bin Laden’s goal was to release fear into the hearts of Americans. Fear and poverty work together hand in hand. When people are afraid, they become paralyzed and do not take action. Consequently, Americans had a “scarcity” mindset and stopped spending in 2001–and when people stop spending, money stops moving.Money does not disappear, it just stops moving and that is when economic recession, and even depression, begins. Economic prosperity flows when people have an “abundance” mindset and are not afraid to spend and take risks. As we close the first decade of the 21st century, we can look back and see the manifestation of the power of fear that came upon us at the beginning of the century. The result–economic recession, high unemployment, and people losing their homes. America’s financial crisis has now caused a global financial crisis. 2001 Terrorist Attack Released Fear = 2010 Economic Recession 2011 Confidence Attack on Fear = 2020 Economic Prosperity

We Can Not Allow Fear To Bother Us

As we begin the second decade of the 21st century, we must refuse to allow fear to hold us captive! We must attack fear by releasing a SPIRIT of CONFIDENCE! Two old rock and roll songs come to mind: “Were not gonna take it…anymore!” – Twisted Sister “Out there is a fortune waiting to be had, if you think I will let it go, you’re mad…you’ve got another thing coming!” – Judas Priest If Americans boldly resist the forces of fear now, in ten years we will see the manifestation of a new season of prosperity–and recession will be something we tell our grandchildren about instead of passing it on to the next generation. Our forefathers were great examples of confidence, courage, competence, and character, and they produced the most prosperous nation in the world. We have a responsibility to leave the same legacy to the next generation of Americans. See a recent post about the Crisis Of Confidence In America. Will you join with me this year in my efforts to release a new spirit of confidence in the earth?