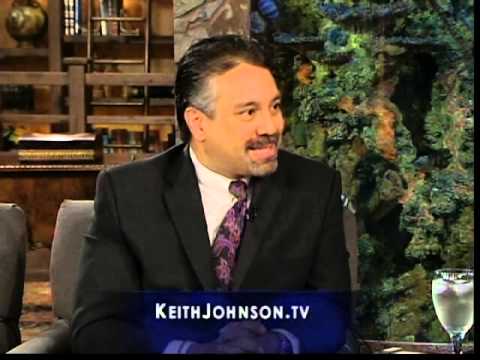 Learn the different leader styles that are used.

There Are Three Different Types Of Leadership Styles

1. Carrot Heads are weakened by the environment. If you take a pot of boiling water and stick a carrot in the water, the water changes the carrot. The carrot goes from strong to soft. In the heat of the environment, carrot head leaders become soft. The environment changes the leader instead of the leader changing the environment. 2. Egg Heads become hard inside due to the environment. When you put an egg in boiling water, the water causes the egg to get hard from the inside out. Instead of staying strong and bringing change to the environment, these leadership styles allow the environment to make them bitter and hard inside. The change agent’s message will always be attacked by someone. It is tough not to become bitter when the ones who stab you in the back are the ones sitting in the congregation. 3. Coffee Beans under pressure change the environment. When you put coffee beans under the pressure of grinding and then into boiling water, the water doesn’t change the coffee. The coffee changes the taste, smell, and composition of its environment. Whatever your environment, you need to become a leader who makes it better because you are there. We have to create leaders who are going to bring change into whatever culture they are immersed. Ultimately a genuine leader is not a searcher for consensus, but a molder of consensus. –Dr. Martin Luther King Jr. LQ Solution: See yourself as a thermostat that brings change to the temperature of the room instead of a thermometer that adjusts with the temperature of the room.

The Seven Mountains Of Your Culture & Leadership Styles

Every nation has a culture. Every region has a culture. Every business has a culture. Every church has a culture. In order to change the culture of a nation or region, we need to understand the key spheres in that culture. The culture is shaped by the belief systems of the people in that region or in the organization. Belief systems create behaviors, and the behaviors of a group of people create a culture. So in order to change a culture, we don’t start out attacking the culture. We have to start by changing the people’s fundamental belief systems. To change a belief system we have to repeat the teachings over and over until they become more than just a belief, they become part of their psyche or attitude. We start changing a culture by teaching and changing the mind of that culture’s members leadership styles. Repetition is the mother of change—and that takes time. So whether you are a leader in business or church, never teach something just one time. Keep teaching it until it becomes part of their attitude and they start modeling it in their behavior. There are seven key areas—many today call them cultural mountains—that shape culture in every nation. I believe that God wants us to change and transform these seven areas: 1. Religion 2. Family 3. Government 4. Business 5. Education 6. Media 7. Arts The only possible way to change these mountains is for the church to focus our planning and efforts on developing and training future leaders to influence and impact each cultural mountain and different leadership styles. Our next video is going to be How To Get Natural Church Development. If you found this useful please take the time to leave us a comment!