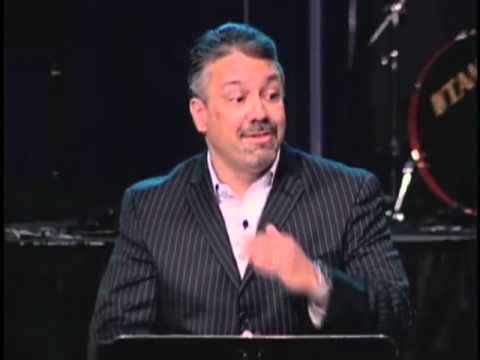 Leadership Skills That Are Needed For Success

The Law of the Lid This concept came from John Maxwell and I have taught, adapted, and shaped it for years into the following insights. When you get this law inside you, it will be a driving force. Leadership ability is the lid that determines a person’s level of impact, influence, and income. The lower an individual’s ability to lead, the lower the lid on his or her potential. LQ Solution: In order to DOUBLE your influence, impact, and income, you must TRIPLE your learning.

Making An Impact With Leadership Skills

The preceding graph in the video illustrates this point of doubling and tripling. Both represent an average person who has a desire to make a difference, influence others, and increase his or her income. The first graph illustrates a very hard-working or productive person without leadership skills. This person has a measure of success, but doesn’t have good leadership skills. However, the person has a leadership position. If this person does not continue to grow personally in leadership knowledge, his or her effectiveness and potential for impact, influence, and income are going to be very limited. Now look at the other graph titled “Impact with Leadership.” This graph illustrates a person with the exact same abilities and work ethic but with added leadership skills for influencing others. This person has started to daily develop leadership skills. His leadership skill level has risen from two to six. This person is not working harder. However, his success, influence, impact, and income have increased by 600 percent. This person’s ability to increase leadership skills completely changes the landscape of that person’s potential. When I look back to that little church out in the middle of nowhere, I was the guy at two on this scale. I worked hard over the years to increase my leadership skills, and now I am at six. I see the level of impact I made back then compared to now, and I know it is all because I’ve learned that success is not built in a day.

I discovered that as I started to work on my LQ, my church started growing. The interesting thing is both our quality and quantity increased. We started to attract people from all strata of culture—both down-and-outers as well as up-and-outers, wealthy and poor, blue collars and professionals. The mayor of a nearby city came, then the city attorney, and next the owner of the newspaper of the region started attending our church. I noticed that the more I worked on and taught leadership, the more leaders came to our church. We became a magnet in our region for other Christian leaders. That was what really helped us make a greater impact in our small community. Your next video is just one click away. We welcome you to keep following Keith Johnson’s success videos by visiting the next video Potential Is The Driving Force Behind Success. Did you learn some great information from this post?